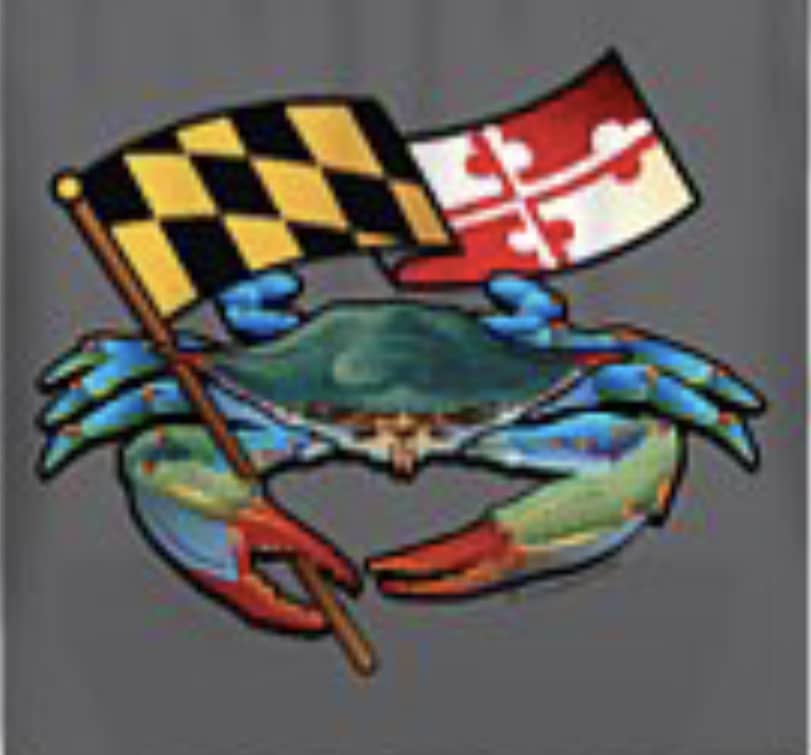 It’s DO or DIE for our Talbot Boys Monument!  Talbot County Council member Frank Divilio has submitted a resolution to remove the Monument, and he has the support of Council members Corey Pack and Pete Lesher.  The resolution will be voted on this Tuesday, Sept. 14th at 6pm at the Talbot County Courthouse.  Thanks to you, our Preserve Talbot History signs, and the work of the Mid-Shore League of Republican Women we showed the Council how strongly people of the county support keeping the Talbot Boys rmember  right where it is.

Frank’s proposal, developed behind our backs, is to move the Talbot Boys to the Cross Keys Battlefield in Virginia, where some of those named on it might have fought.  We are all in favor of adding a Maryland monument at that battlefield, but we do not want them to have ours!

Apparently, Frank and the other Council members need to be reminded how many Talbot County citizens are in support of a union monument that keeps our Talbot Boys Monument right where it belongs!

WRITE, SHARE, PROTEST, SPEAK at the meeting on Sept. 14th! 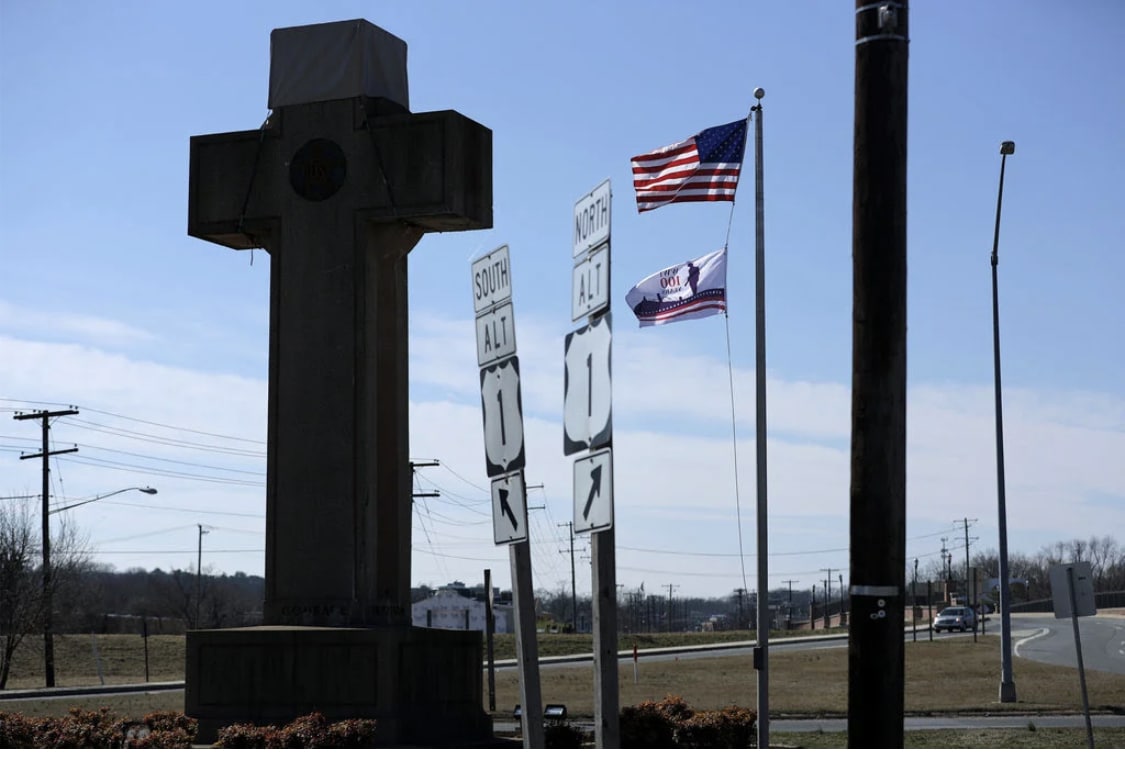 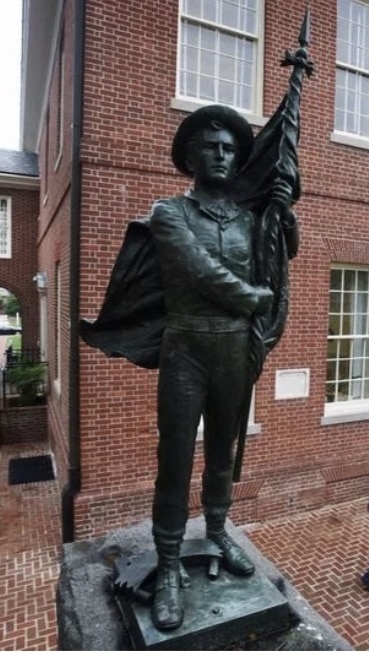 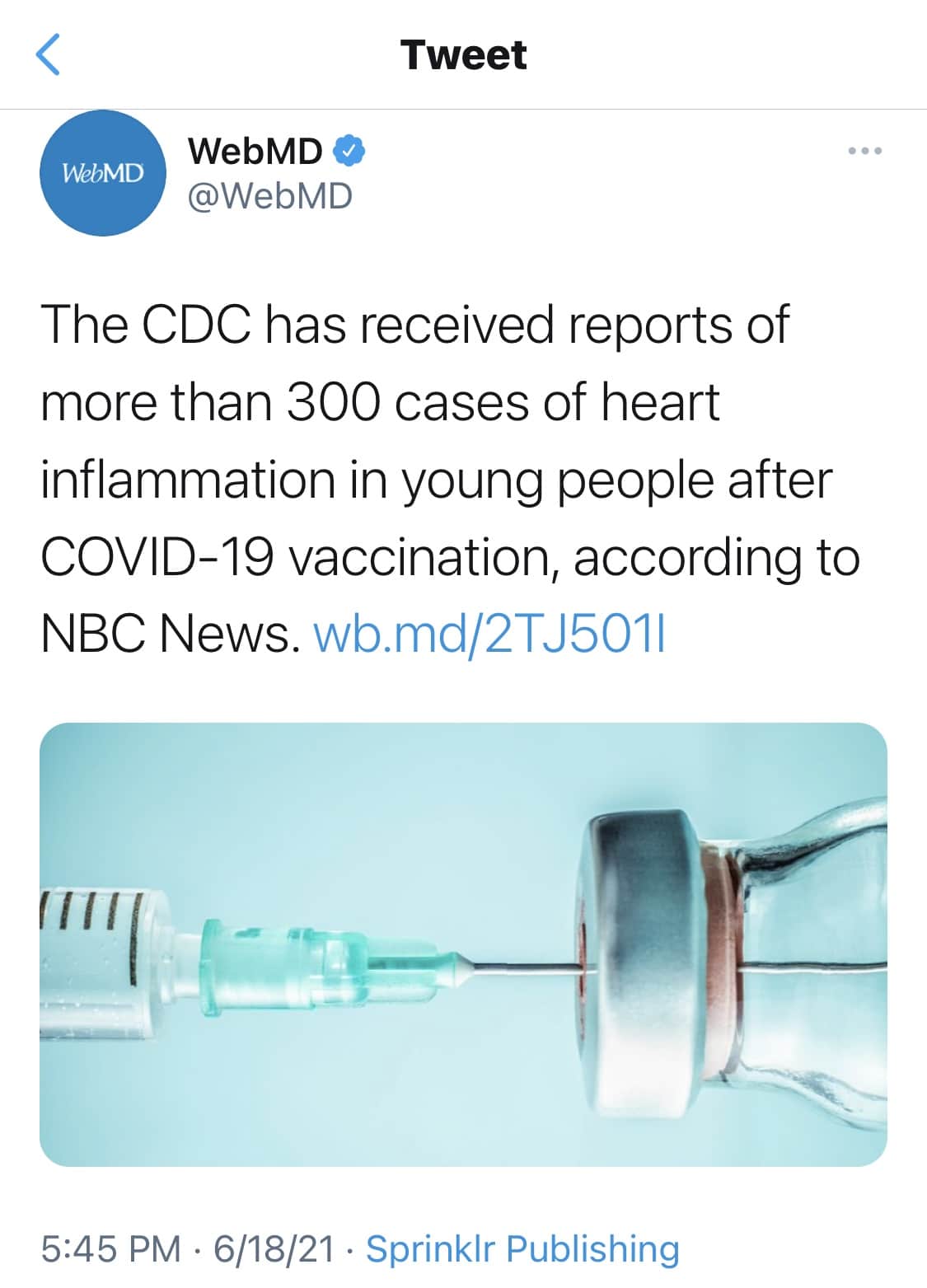 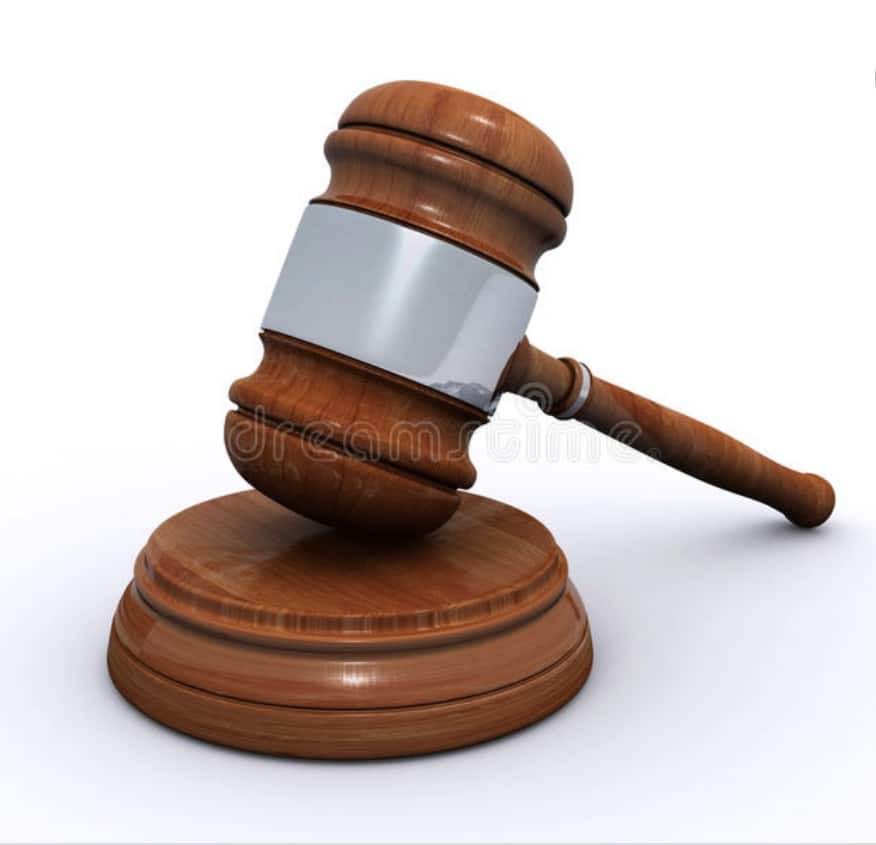 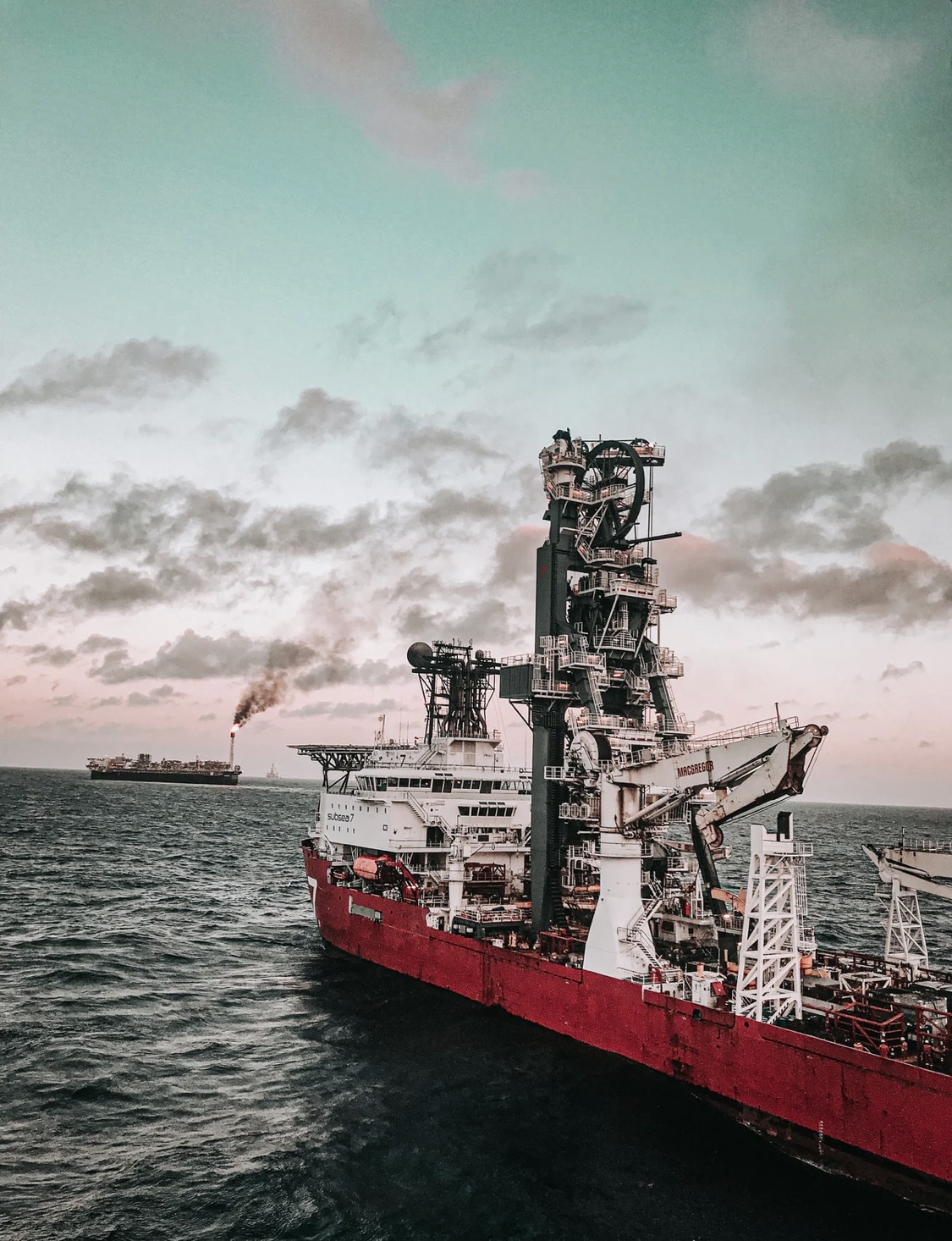 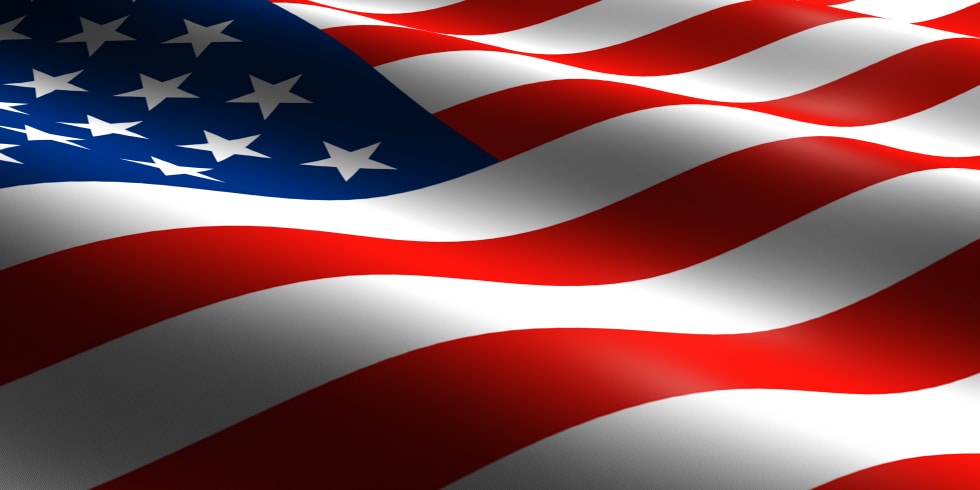 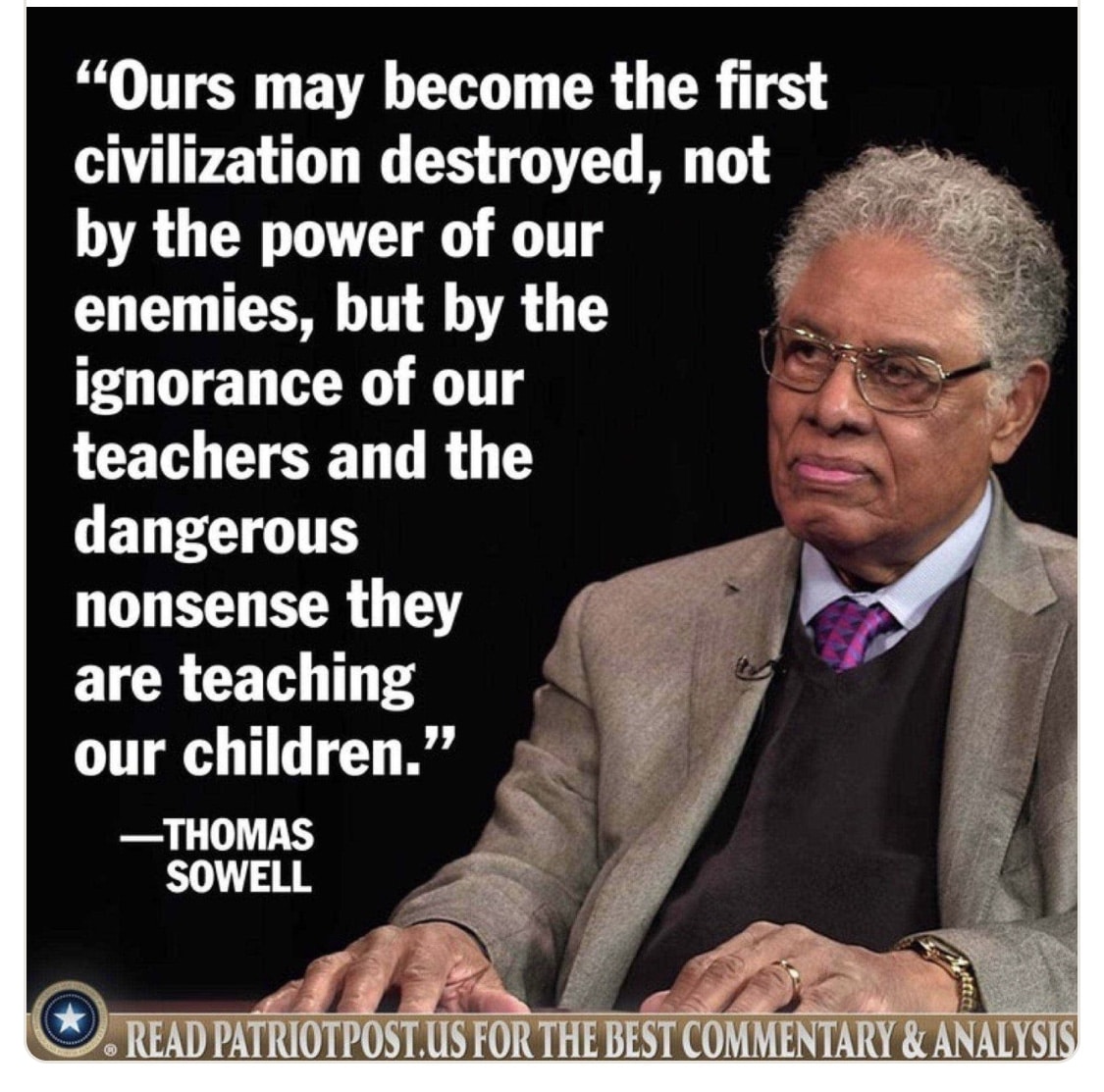 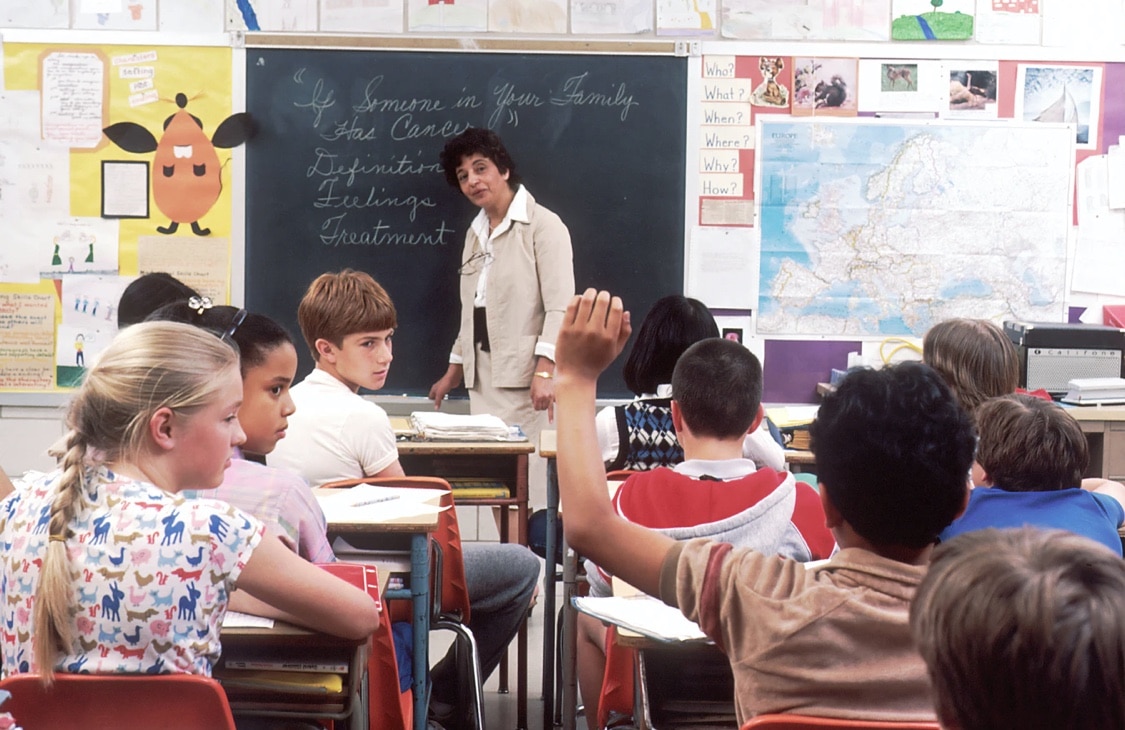 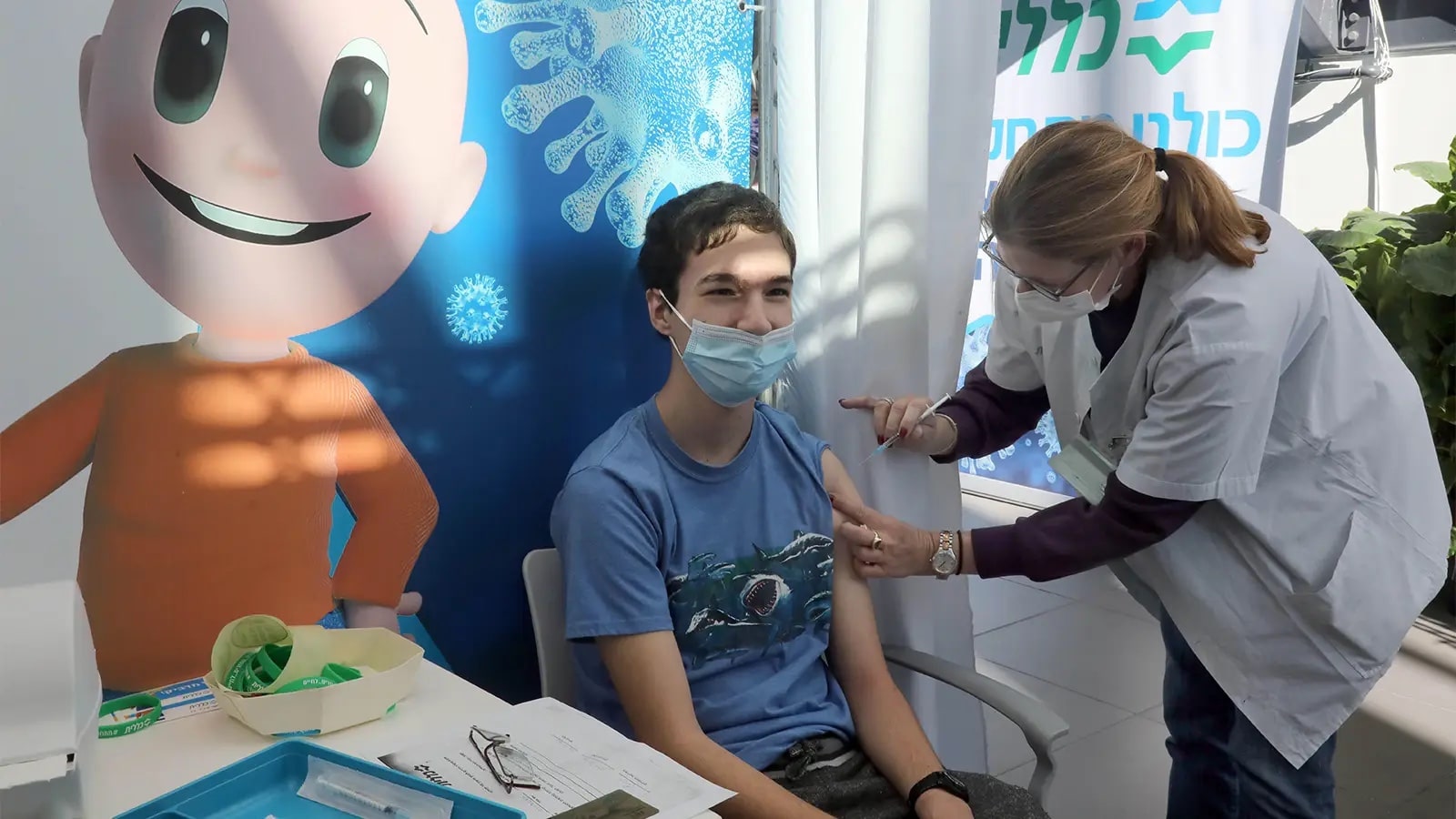 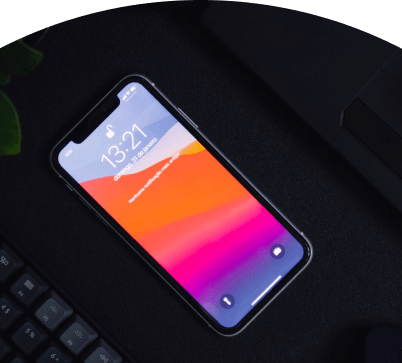 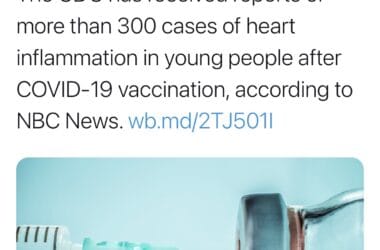 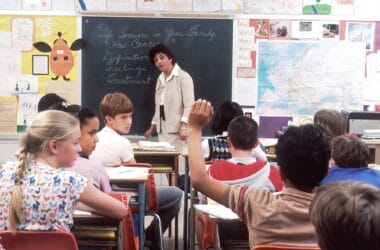 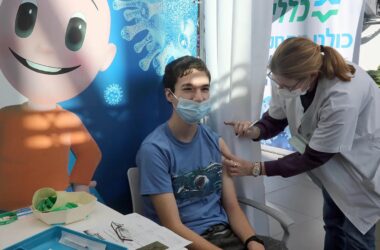